We had our first brush with a tornado Wednesday night. Two of them touched down 25 miles southeast of here. We had severe winds and rain, and the tornado alarms went off. From a little after 9 to almost midnight we had 50-60 mph winds, gusting up to 80 or 90 mph with heavy rain and a lot of lightning.

Michelle put up her own map and pics of the destruction. I agree with her assessment of how close it came to our houses based on the damage. When the tornado sirens went off I was on the computer and the kids had just gone to bed. Now, remember, my only experience with tornadoes comes from watching Twister. I haven’t even seen Wizard of Oz. Yeah, yeah, I know. So I go to the weather sites and see the tornado warning and the weather service advisory for
high winds, large hail, flooding.

Then the power went out. I managed to bang my knee pretty good on a chair in the dark. Rain was coming in the windows where I have the AC units. So I had to cover things up with towels. Then I remembered I should probably light some candles. Though the lightning was coming so fast and furious I felt like I was at a disco. Finally got the candle lighter to light. Then got the kids settled in the bathroom with pillows and blankets. I left them a candle on the sink and found the flashlight. My main concern was that with all the trees around us we were going to end up with branches through the windows and the only place without windows was the bathroom and hallway. I closed all the bedroom doors, dumped my purse and computer bag in the bathtub with a couple bottles of water and dragged the dog and his cage into the hallway with me. He was panting, and continued to do so for the next three hours. I thought he was going to hyperventilate. About midnight the wind and lightning stopped so we all crawled into my bed. It was hot and sticky without the AC and way too quiet.

The main problem was the lack of information. With no TV or Internet, I had no idea what was going on outside. The next day I bought a radio with a weather station.

We were without power for 8 hours (better than the nearly 24 Michelle suffered). Schools were closed, thus the second day of school never happened. I also was without cell service for some time last night. Roads were shut down all around as the crews tried to cut up and remove trees that had fallen across the road.

My first thought this morning after a generally sleepless night was, where am I going to get coffee? Considering power was out in a 50-mile swath, that was going to be no easy feat. Luckily the power came back on just as I got up so I could pretend to be somewhat human.

I’ve had some other adventures in the past ten days that I haven’t blogged about, but I’ll get caught up soon. 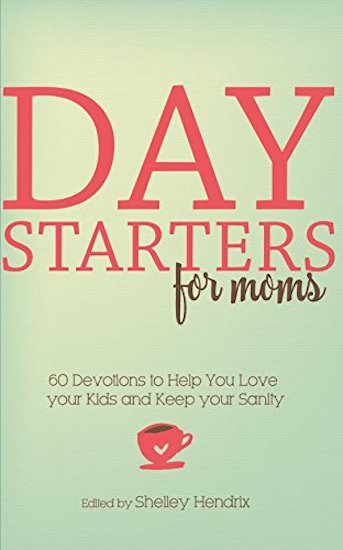