Well actually, I probably am. Yeah, yeah, those of you who know me, be quiet. Anyhow, this post is actually in reference to this month’s NONFirst post, not my mental health, no matter how entertaining that might be.

On a personal note, I’m working a full 40 hours a week now designing websites and doing graphic-type stuff (that’s the technical term) and the kids are back in school (where did summer go?) so I’m working on getting us adjusted to the new schedule. Hopefully I’ll have some cool things to talk about. I just started reading Leif Enger’s So Brave, Young, and Handsome. And I listened to One Month to Live on CD. Both great books that I’d love to discuss. Also, I’ll be leading worship for our children’s church starting next month. Very excited about that! I can act like a goofball for people who will actually appreciate it.

It’s the 15th, time for the Non~FIRST blog tour!(Join our alliance! Click the button!) Every 15th, we will featuring an author and his/her latest non~fiction book’s FIRST chapter!

The feature author is:
Charles Marshall
and his book:
I’m Not Crazy, But I Might be a Carrier 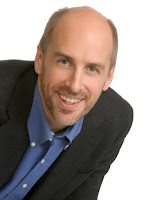 Charles Marshall began his career onstage as a singer/songwriter. When his singing voice gave out, he turned to stand-up comedy and was much more successful. He is now a nationally syndicated Christian humor columnist and has contributed to Focus on the Family magazine. He is the author of Shattering the Glass Slipper: Destroying Fairy Tale Thinking Before It Destroys You and has filmed two stand-up comedy videos, I’m Just Sayin’ and Fully Animated.

Chapter 1 Going to the Dogs

My wife and I have been thinking about getting a dog, lately, and discussing what type we might get. For me, there is really only one possibility—and that, of course, is a real dog.

For the uninitiated, there are three basic types of dogs:

1] Real dogs. These are dogs as God originally made them—monstrous, made-for-the-outdoors hunting machines that are perfect for intimidating neighbors and attracting lawsuits.

The ownership rule for guys and dogs is simple: the bigger the dog, the cooler you look. Walk down the street with a Pekingese and you might as well be wearing a tutu.

When you observe a man walking down the street with a massive real-dog, his message to you is clear. “Yes, I’m overcompensating for my insecurities and lack of masculinity but I’ve got a really big dog.”

Now that’s the kind of attitude I can get behind.

2] Mutant rat-dogs, otherwise known as Chihuahuas. These poor creatures are the unintentional result of secret experiments conducted by the Mexican army in a failed attempt to create the ultimate weapon by cross-breeding bats and Great Danes. The only surviving result of these experiments is a group of nervous, angry little rat-dogs that decided to take their revenge on humanity by being annoying on just about every level known to mankind.

If you are approached by one of these aberrations of nature, know that it despises you with a hatred rarely seen outside the Middle East, and that it won’t hesitate to tear your ankles to shreds. These dogs are the piranhas of the canine world and would nuke

mankind tomorrow if they thought they could get away with it. Under no circumstance should one of these animals be allowed to run for public office.

3] Kitty-dogs, which is every kind of dog that does not fall into one of the first two categories. I’m all in favor of this type of dog because, hey, girls have to have dogs, too.

The curse of the kitty-dog is that there are those who take a warped delight in dressing them up like people. Most dogs would rather be subjected to Mexican weapons experiments than go through this type of torture.

I cannot say this in strong enough terms: You should never, ever dress up your dog for any reason whatsoever. Take it from me—even if it were thirty below outside, your dog would rather die with dignity in his own fur coat than live while being seen in a little poochie parka.

If you dress your dog, you need to know two things:

1] The rest of us are making fun of you behind your back.

2] Every day your dog prays for a heaven where he gets to dress you up in humiliating costumes while he and his doggie friends point at you and laugh for all eternity.

If you feel you absolutely must dress an animal, go dress one that at least has a chance of defending itself like a cougar or a wolverine or a Chihuahua.

One of the most amazing things about the three dog types is that for every one of them, there is someone that likes that kind of dog. At this very moment, there are people risking the loss of fingers and eyes while they stroke their vicious little rat-dogs, all for the sake of love.

That’s a mysterious kind of love, isn’t it—the kind that embraces the unlovely, that sees through the imperfect and loves without regard?

Let’s face it, the human heart isn’t very attractive either. Every thought we have is consumed with self. If you peel away the layers of even our most noble deeds and acts of kindness, you will find thoughts that circle back to ourselves like homing pigeons. In our hearts, we are all mutant rat-dogs.

And yet God loves us.

In the Bible, you find that same theme of an indefatigable, undefeatable love reaching out to a vicious, ungrateful humanity over and over again. I’ve found it’s a love well worth pursuing.

And so the great dog debate rages in my household, and I think my wife is coming around to my point of view. But, if by chance, you happen to see me in the neighborhood walking a Pekingese that is wearing a teeny hat and sundress, you may safely assume things did not go my way. 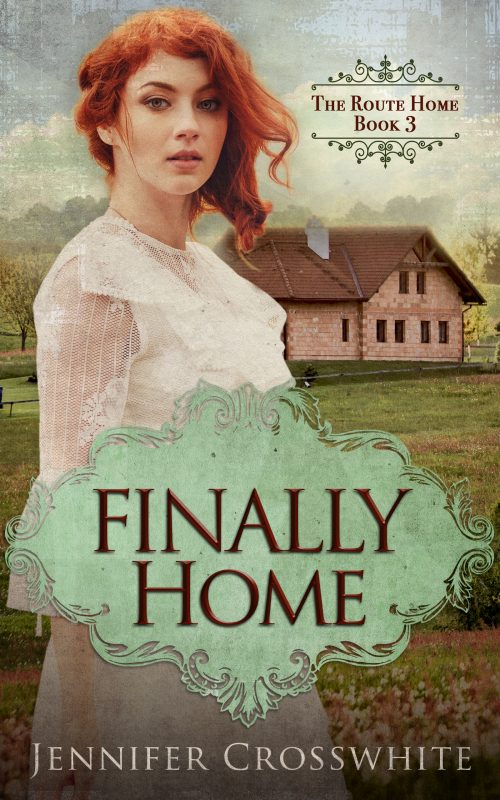