Yes, there is a town called Christmas, Arizona. Or was. It’s a ghost town now. But when I ran across an article this week in the East Valley Tribune about this town, well, given that I’m a writer in Arizona with a degree in history, and it’s Christmas this week (okay, technically next week) I just couldn’t pass up the opportunity to write about it. Dang, that’s a long sentence.

So, what does the Tiszai family do for fun? We drive 80 miles to find this. 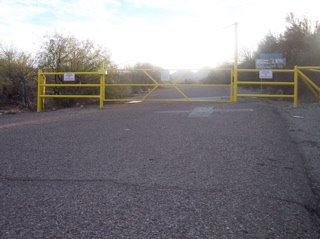 What made it more interesting is that DPS pulled up as I was taking the picture. DPS is the Department of Public Safety, the Arizona equivalent of highway patrol or state troopers. Just as I was getting ready to explain what the heck I was doing—and trying to figure out how to make it sound, well, not crazy—he pulled away. I guess he just figured we were weird city folk. He’s right about the weird part anyway.

Okay, so now that I’ve piqued your interest, don’t you want to know why we drove out there? Do we need a reason?

Christmas is at the southern tip of the Dripping Springs Mountains. It was a mining town, founded in 1902 when a prospector named George Chittenden petitioned President Theodore Roosevelt to redraw the boundaries of the Apache reservation so this mine would be outside of reservation property. On Christmas Eve, Chittenden got the news that the president had issued an executive order doing just that. Chittenden staked his claim Christmas Day and named the town after it.

Christmas had its heyday in the 20s and 30s when nearly a thousand people called Christmas home, mostly making their living from the rich veins of copper running under the town. Copper was king, bringing in as much as $41.80 a pound (it’s around $2 now). The town even had real electricity, at least for an hour, every other day. The Christmas mine was making it all happen, producing 500 million pounds of ore during its lifetime.

Of course the post office was always a popular place this time of year when people from all over the United States would send their Christmas cards to get postmarked from Christmas, Arizona. The post office closed in 1935. But even until the 1950s, mail would still come looking for that holiday postmark. Of course it just got hauled to the un-festive town of Winkleman. Which we drove through, and frankly, it looks like it’s just one step away from being a ghost town itself.

Boring bibliographical stuff (if you’re interested):
“Yes, Arizona there was a Christmas: Mining town yields only memories these days,” by Barbara Yost, The Arizona Republic, Dec. 6, 2005

So have a very Merry Christmas, even if it’s not from Christmas, Arizona. 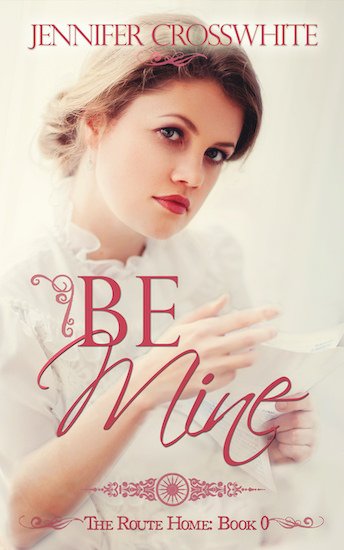