I meant to post this yesterday, but I went to the eye doctor and got my eyes dilated and I couldn’t look at the computer screen for hours.

Jeanne tagged me with this cool meme about books. These are always so hard because it’s like picking your favorite child. But I’m going to give it a stab. Like Jeanne I’ll have to eliminate the Bible for most answers because that’s just a given.

1. One book that changed your life.
Wow, so many. I think nearly every important moment in my life has been influenced by or at least marked by a book. If I take nonfiction off the list, it still leaves a long one, so I’m going with my earliest memory of how profoundly story could effect me. I think I was still in grade school and read a collection of O. Henry’s short stories. From “The Gift of the Magi” to the “Ransom of Little Red Chief” the breadth and depth of Henry touched me in a powerful way and made me want to do the same.

2. One book that you have read more than once.
What book haven’t I? Books are like friends and I like to visit my favorite ones often. Though lately I’ve had so many new books I want to read that I haven’t been able to reread old ones in awhile.

But probably the books I’ve reread the most are the Little House on the Prairie books. I’ve probably read each book at least a dozen times. When I was a kid, my mom would forbid me to check them out at the library, instead making me get something new. I would, but I’d always sneak Laura Ingalls in the bottom of the stack somewhere.

3. One book you would want on a desert island.
War and Peace comes immediately to mind, given its size. And then it’s followed by the Seinfeld joke about the original title War, What is it Good For?

4. Two books that made you laugh.
A Girl Named Zippy by Haven Kimmel and Crazy in Alabama by Mark Childress

5. One book that made you cry.
The Time Traveler’s Wife by Audrey Niffenegger

6. One book you wish you’d written.
The Time Traveler’s Wife

7. One book you wish had never been written.
There’s some stupid books out there, but I can’t work up enough loathing for them. Mein Kampf is about the only thing that comes to mind, and really, even if it hadn’t been written, the ideas and the idiocy it spawned still would exist.

I did make an attempt to read Naked Lunch once and got through maybe a page and a half. I didn’t really get the point of why someone would want to write that book. I know, pushing bounds and experimental fiction and all that. Still. Makes me want to puke just thinking about it.

8. Two books you are currently reading.
Amy Grant’s book, Mosaic and A Passion Most Pure by Julie Lessman.

The Amy Grant book is interesting because you get to hear the story behind the music. She was about the only thing I was allowed to listen to growing up, so reading the lyrics brings back memories.

Julie Lessman is a crit partner and friend, and I am just thrilled to be reading her first published baby! And it’s so well done. Not to mention I get mentioned in the acknowledgments (my first time!). I’ll be posting a review here when I’m done and hopefully get her to come on for an interview.

9. One book you’ve been meaning to read.
Just one? I have a whole bookshelf plus a list on my computer. Next on my nightstand is For Parents Only, and I’ll probably dip into another suspense novel. I’m kinda on a kick with those right now. But I do want to read Richard Russo’s Risk Pool and Tom Perrotta’s latest sometime soon.

10. Five people that I tag:
Mich, Diana, Malia, Sabrina, Jenny, and Chris if he has time.

Thanks, Jeanne. This was a fun meme, even if it did make me think. 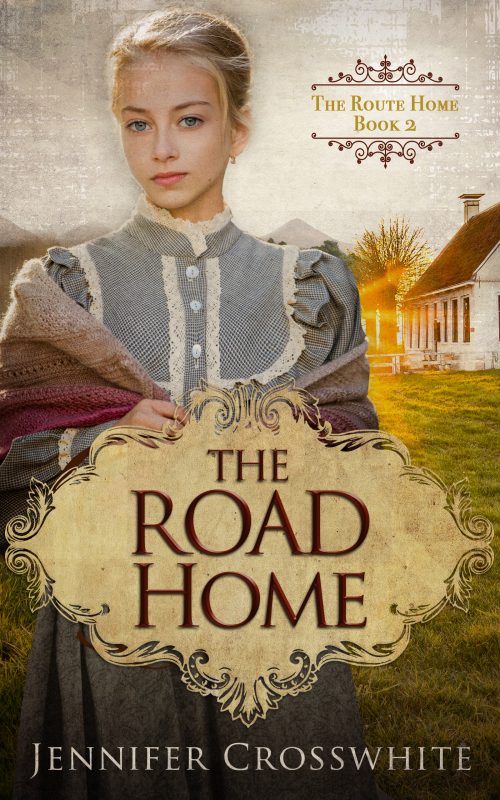